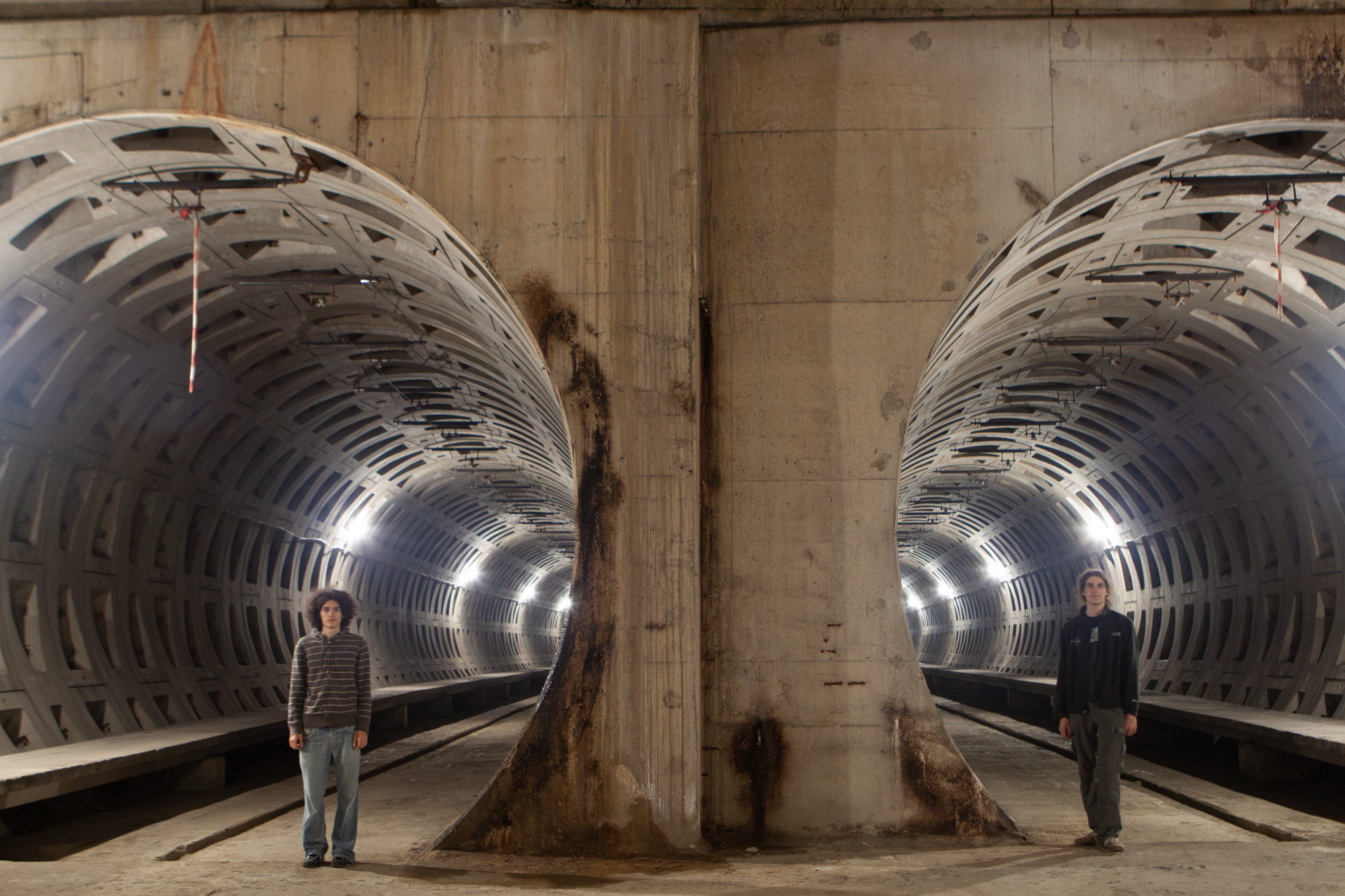 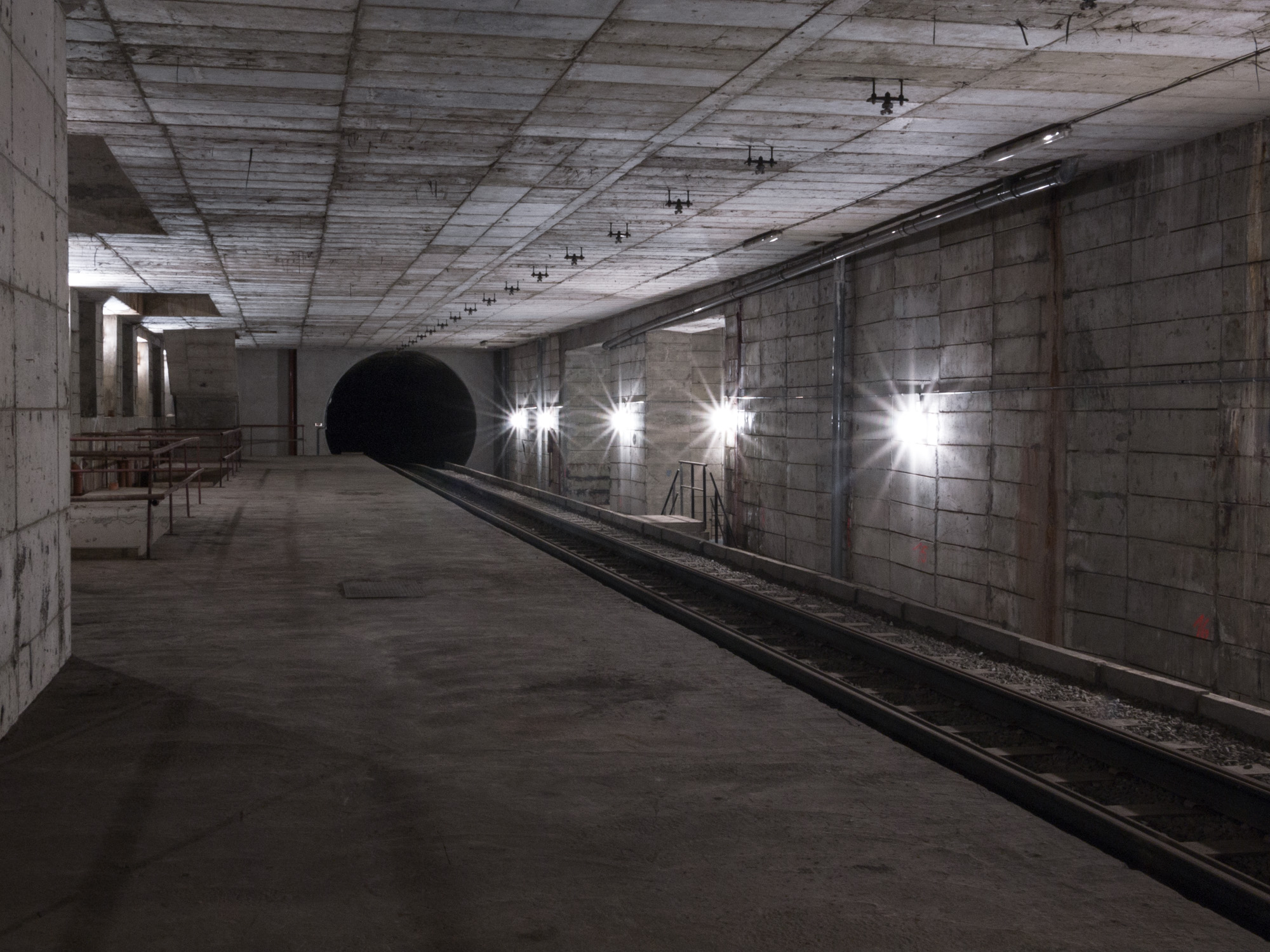 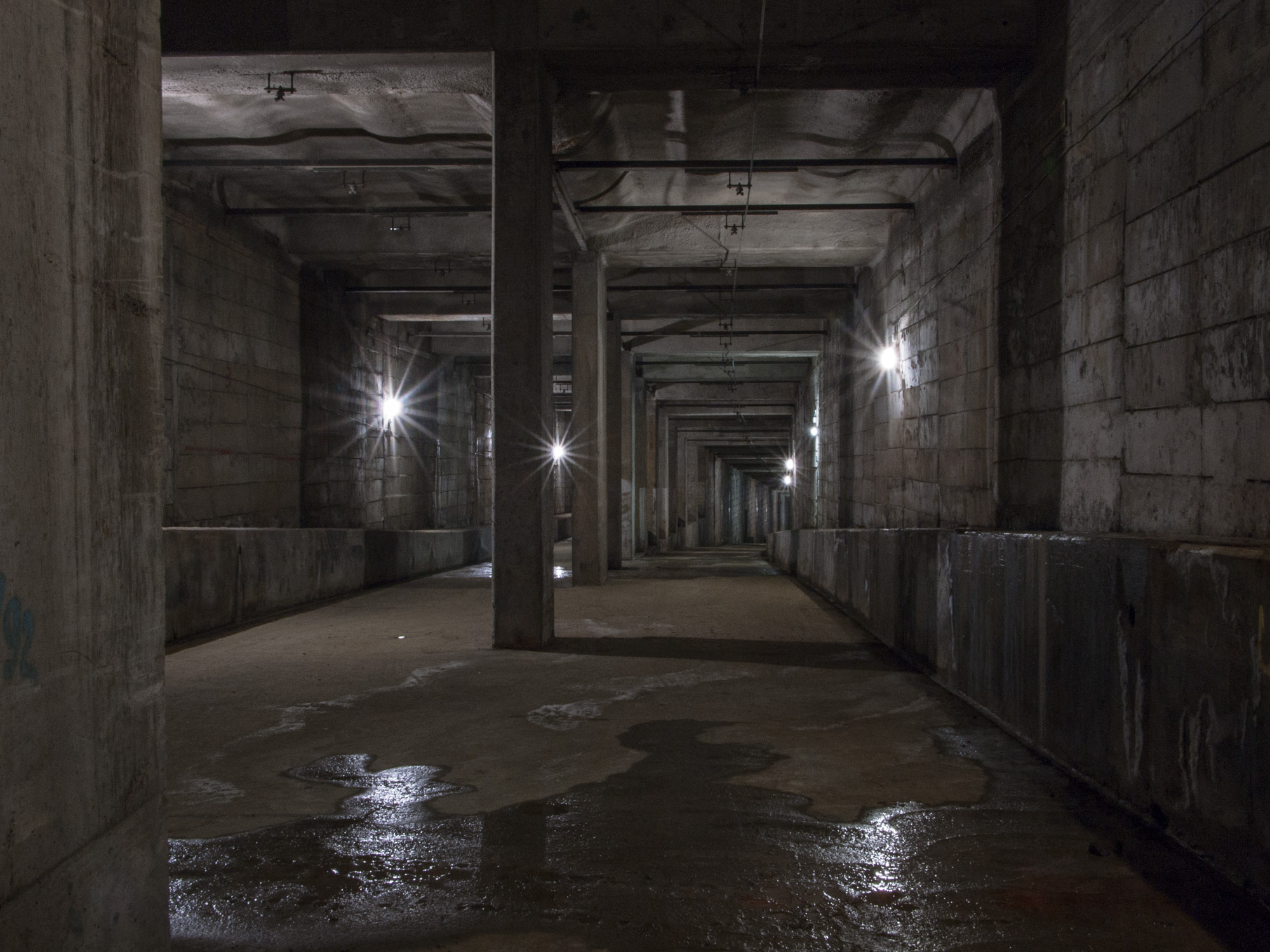 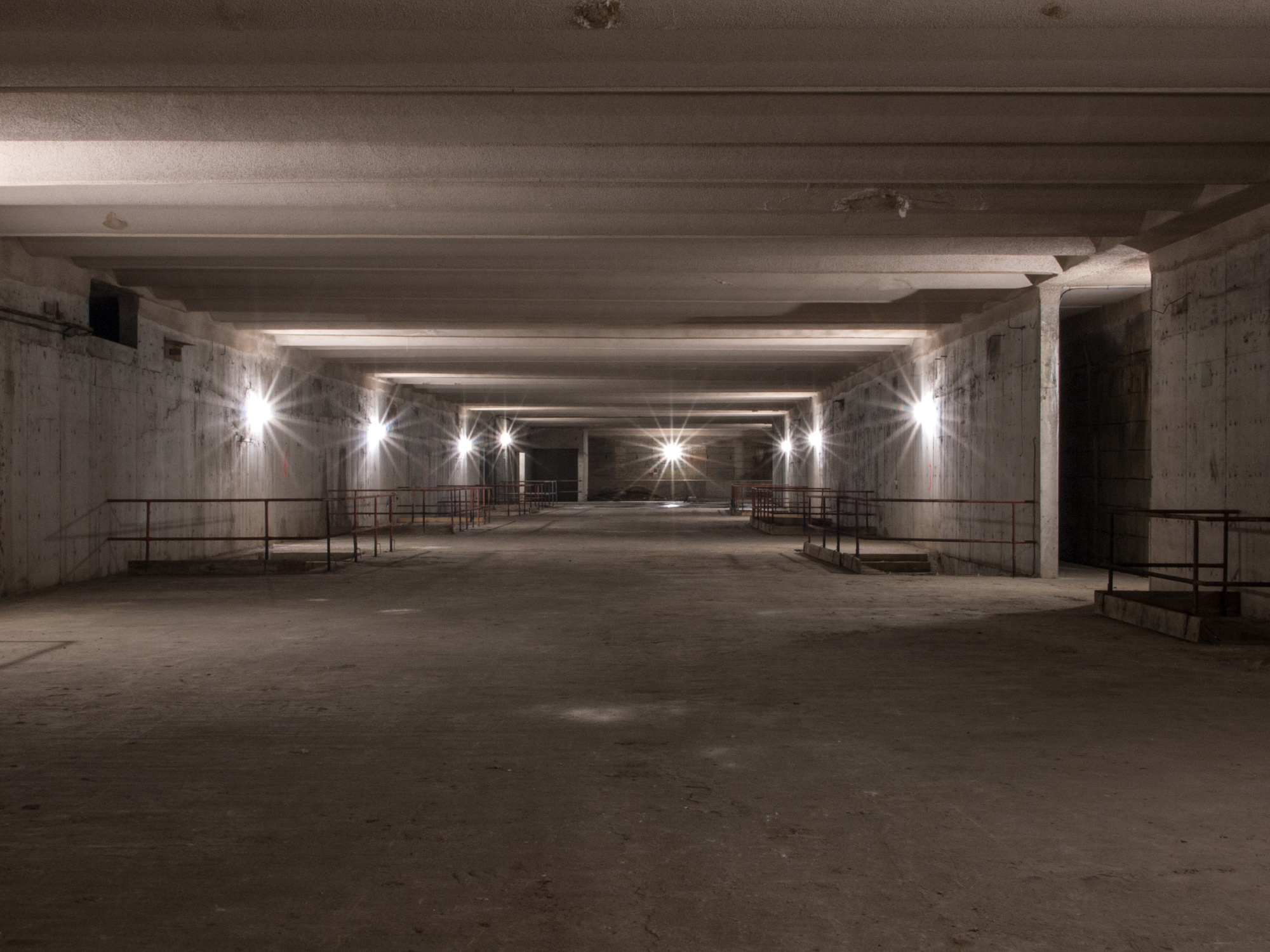 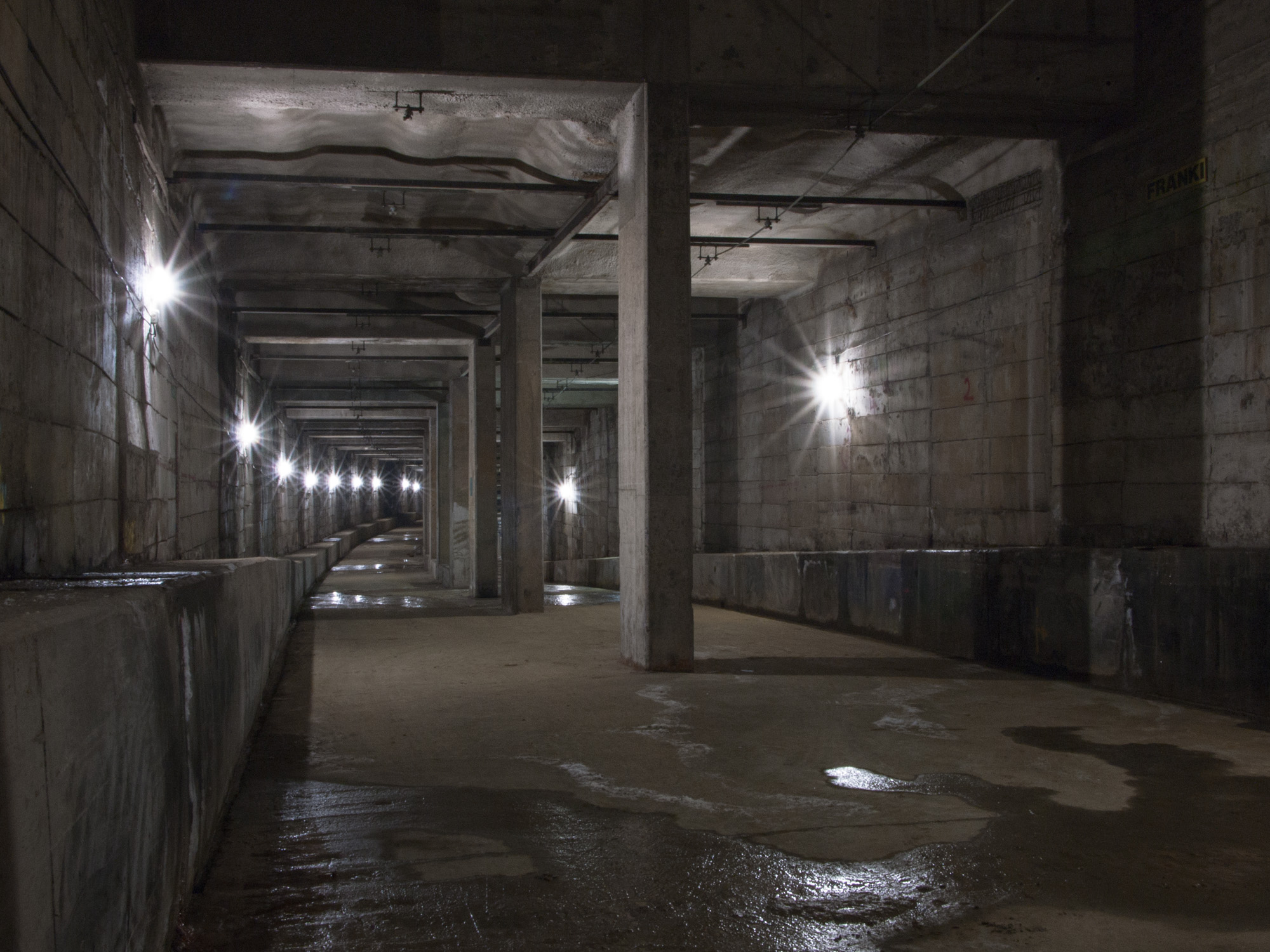 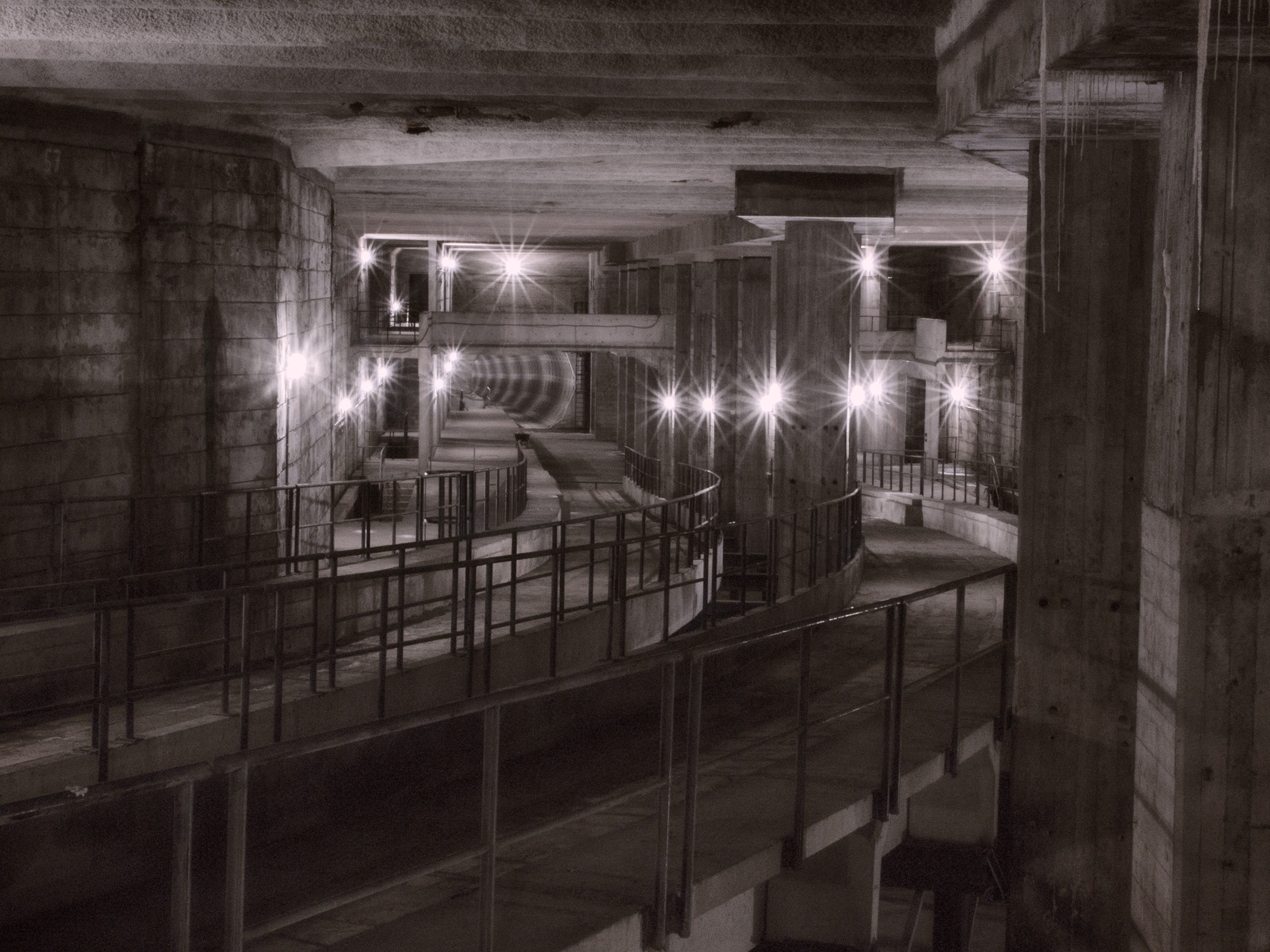 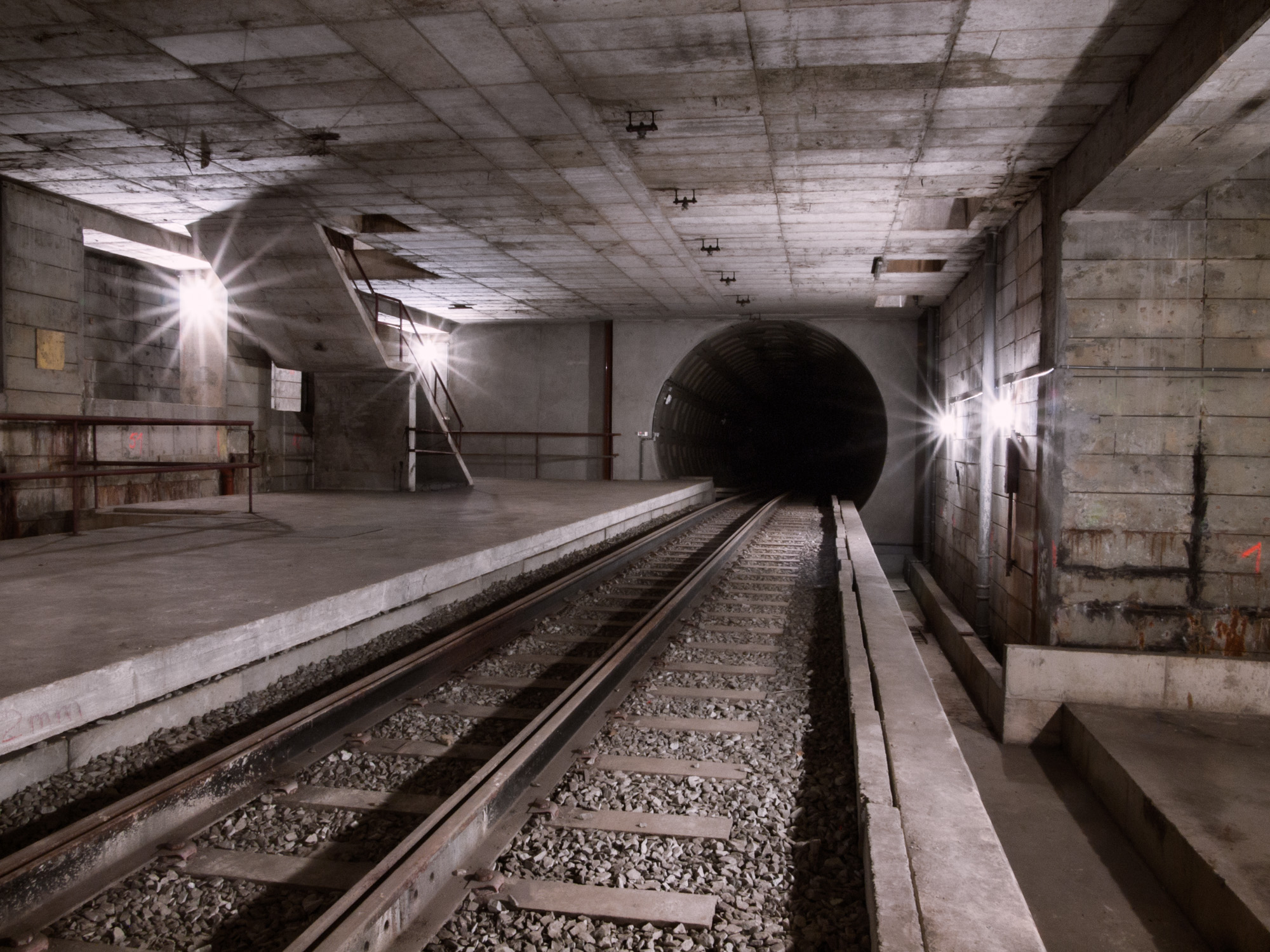 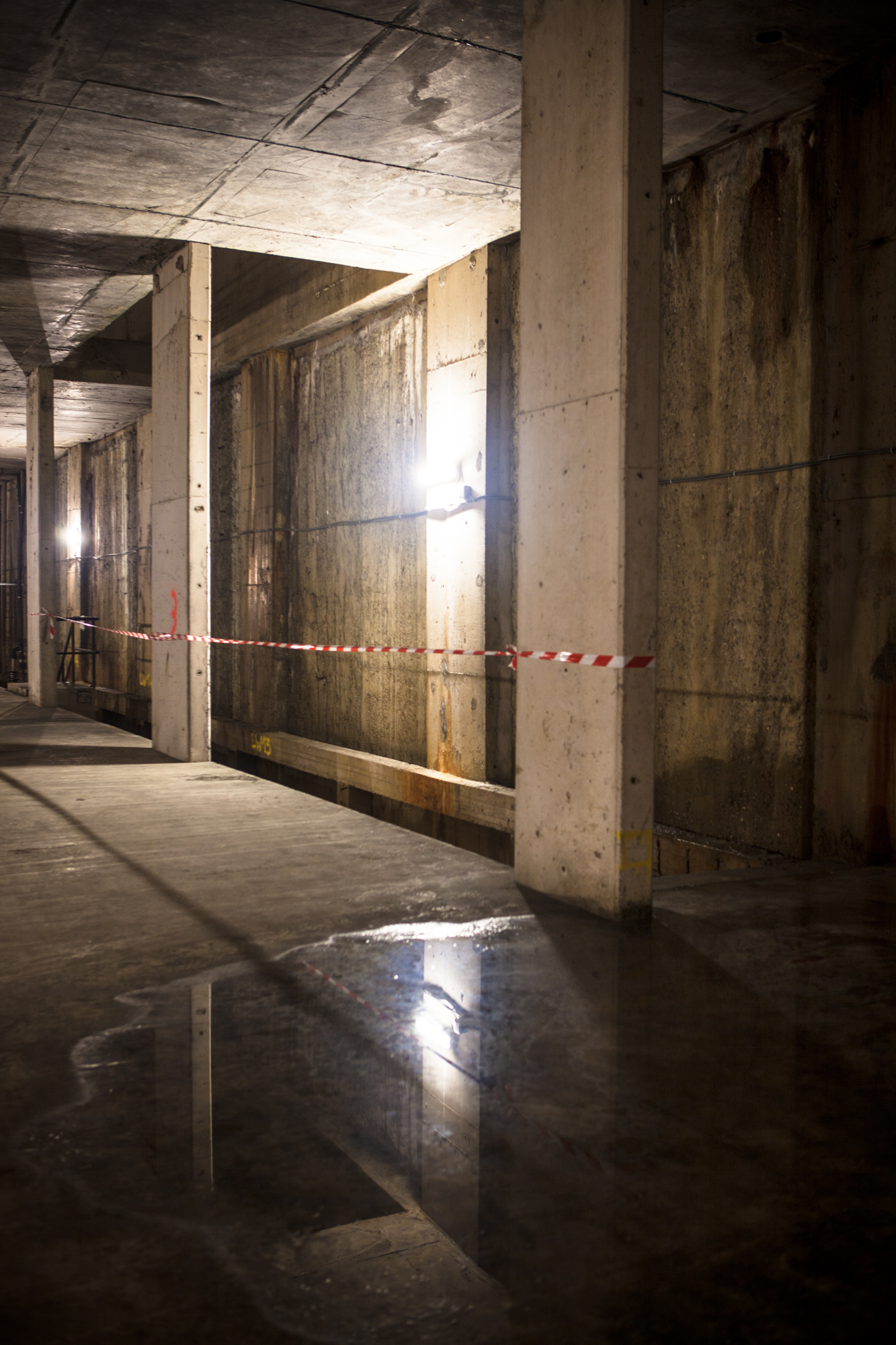 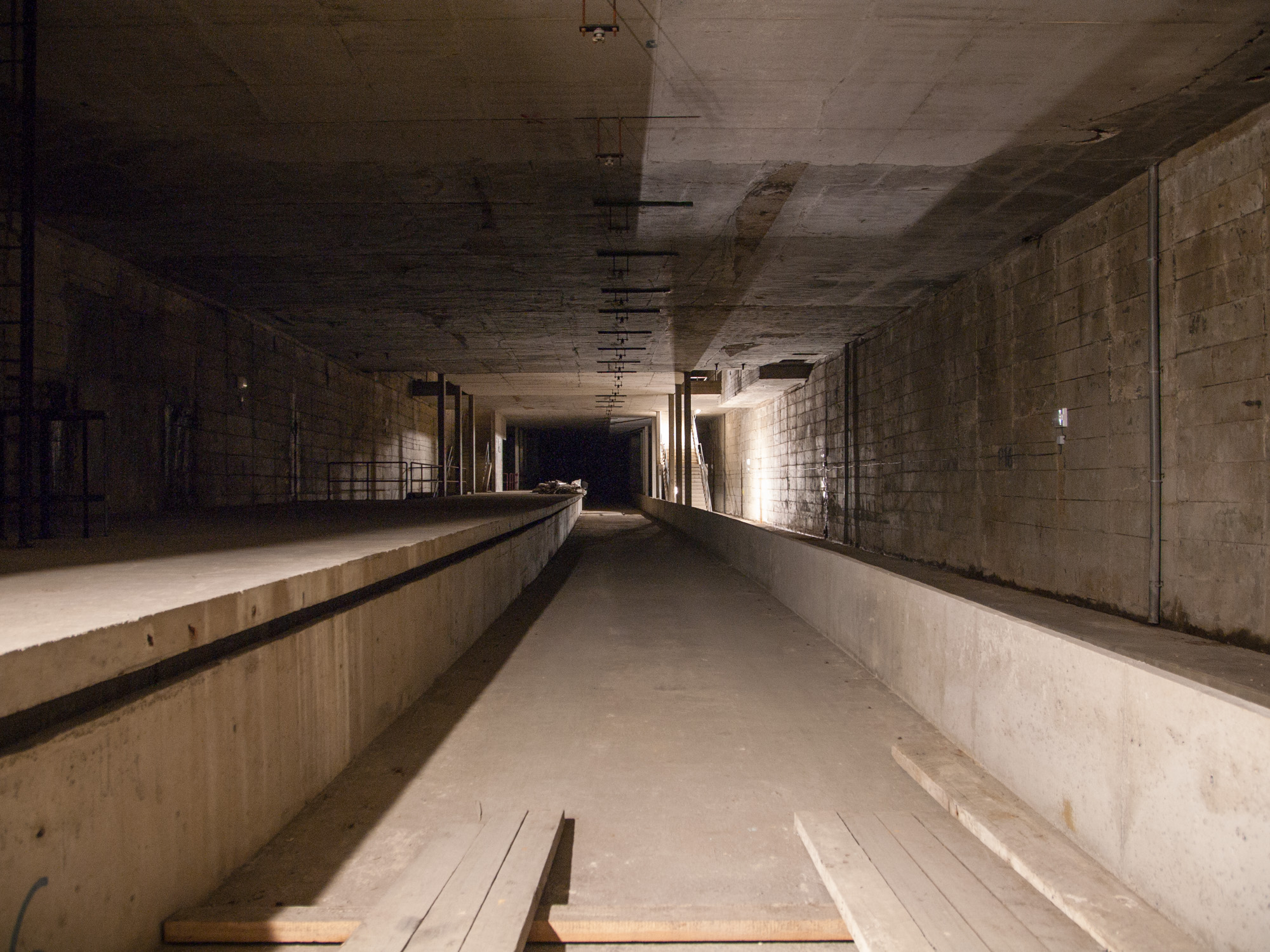 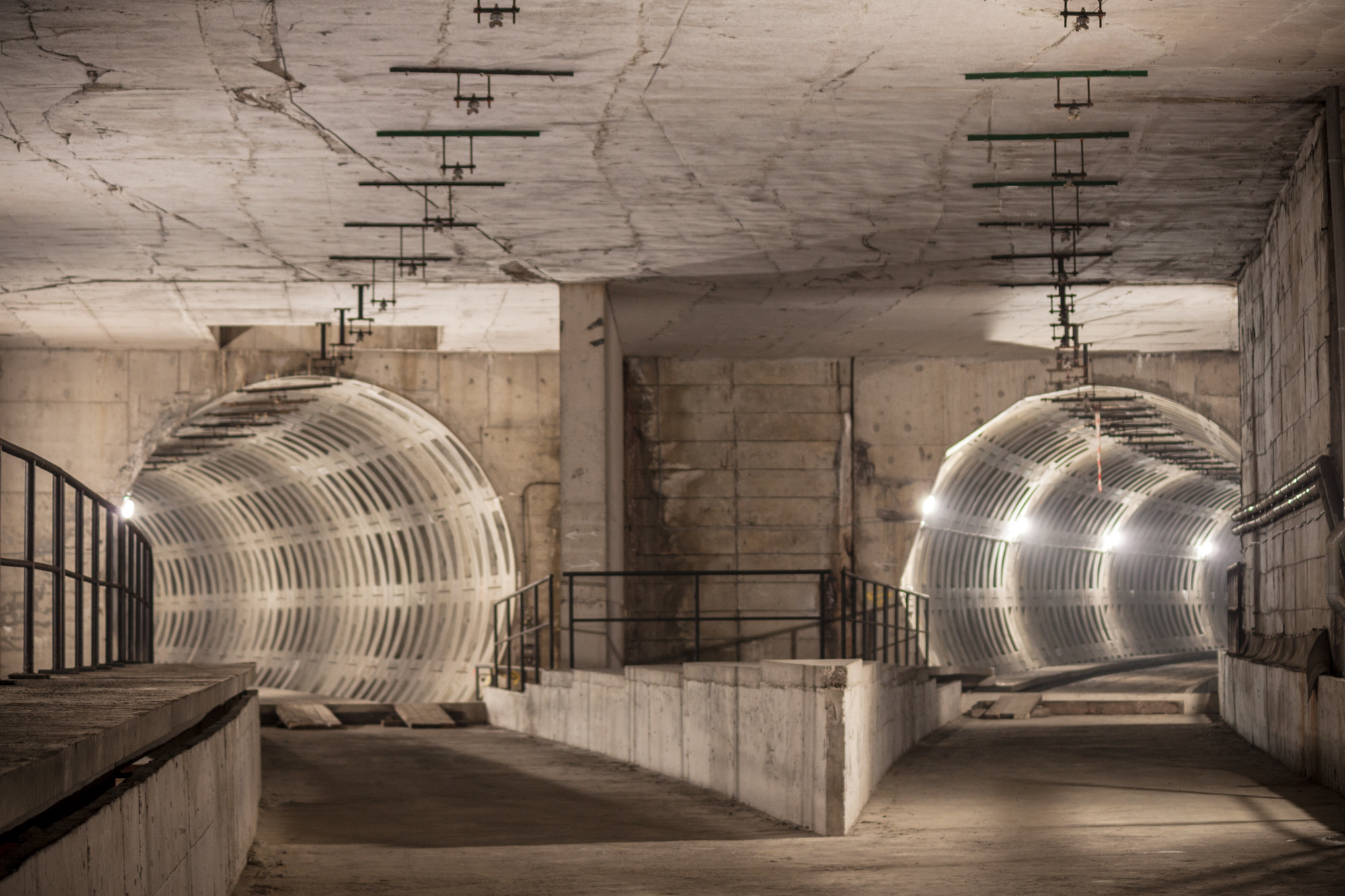 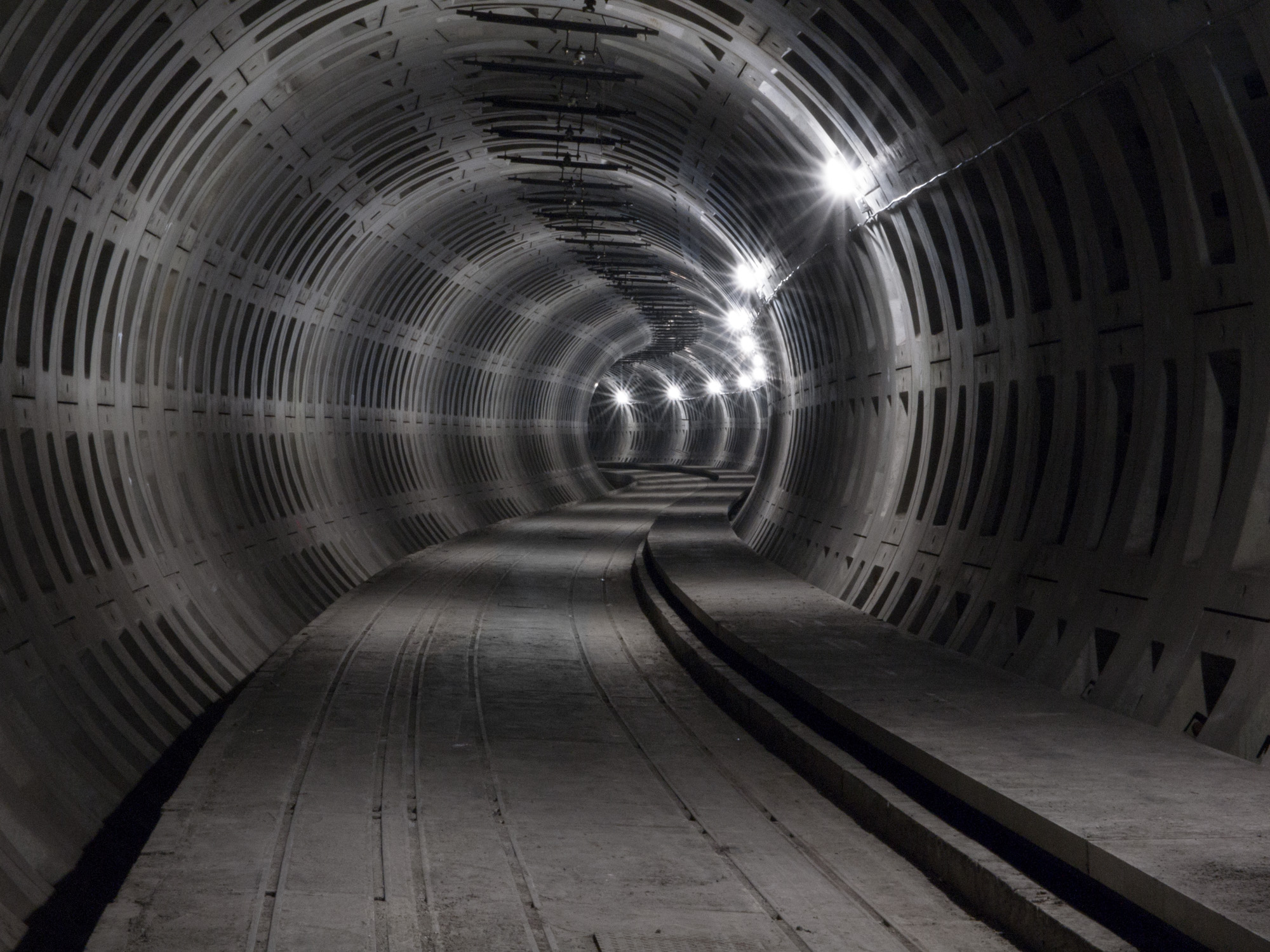 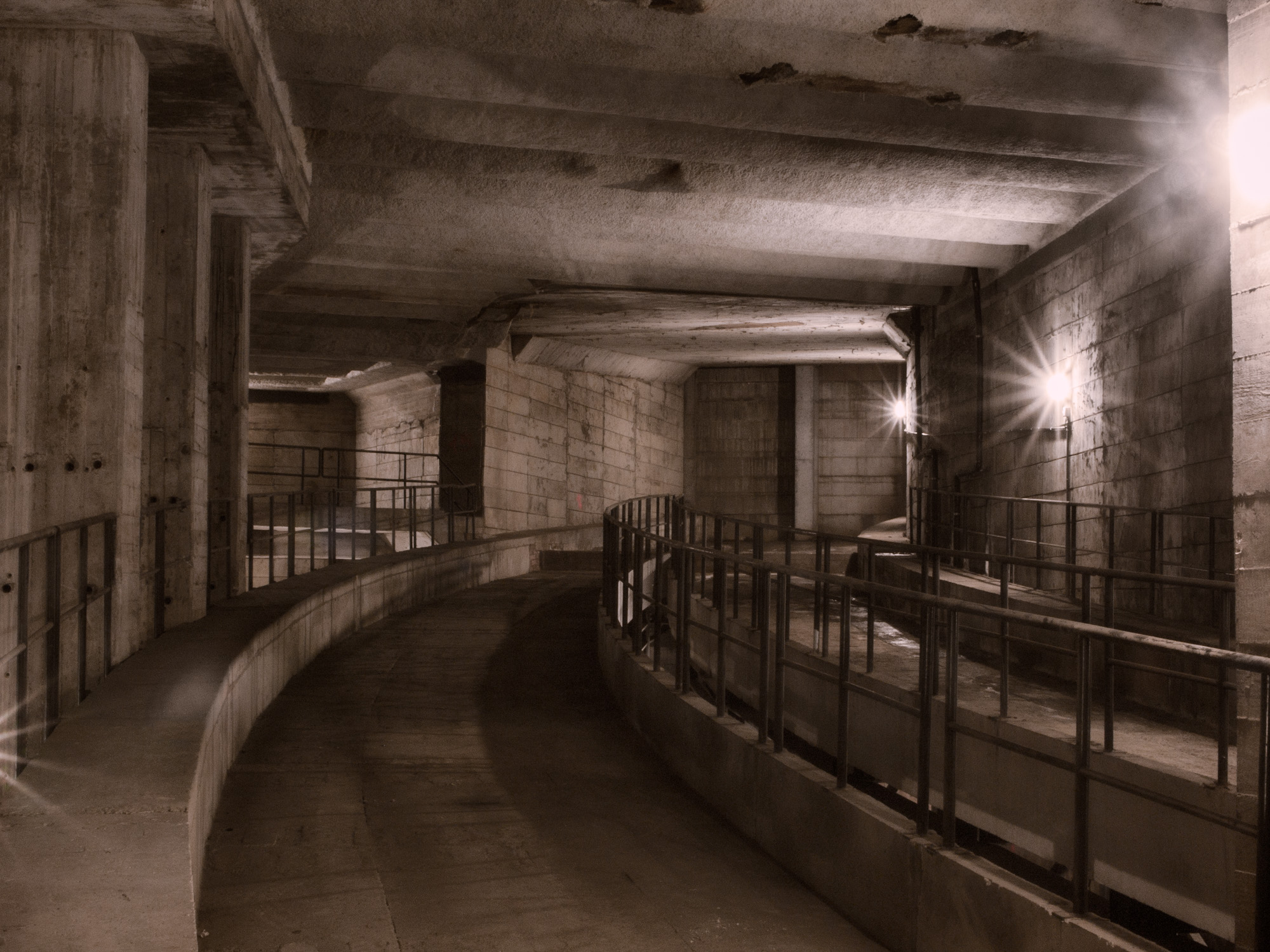 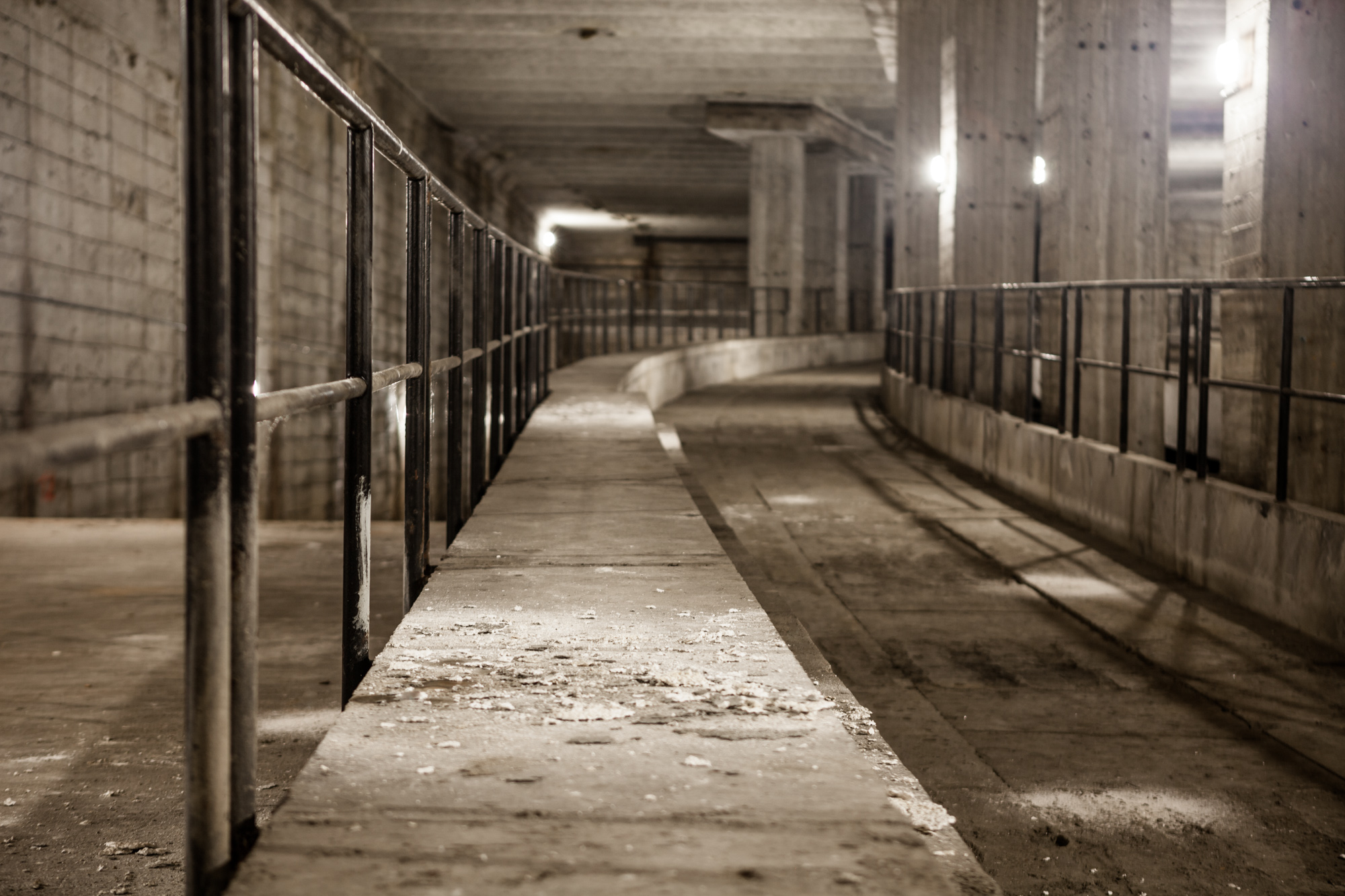 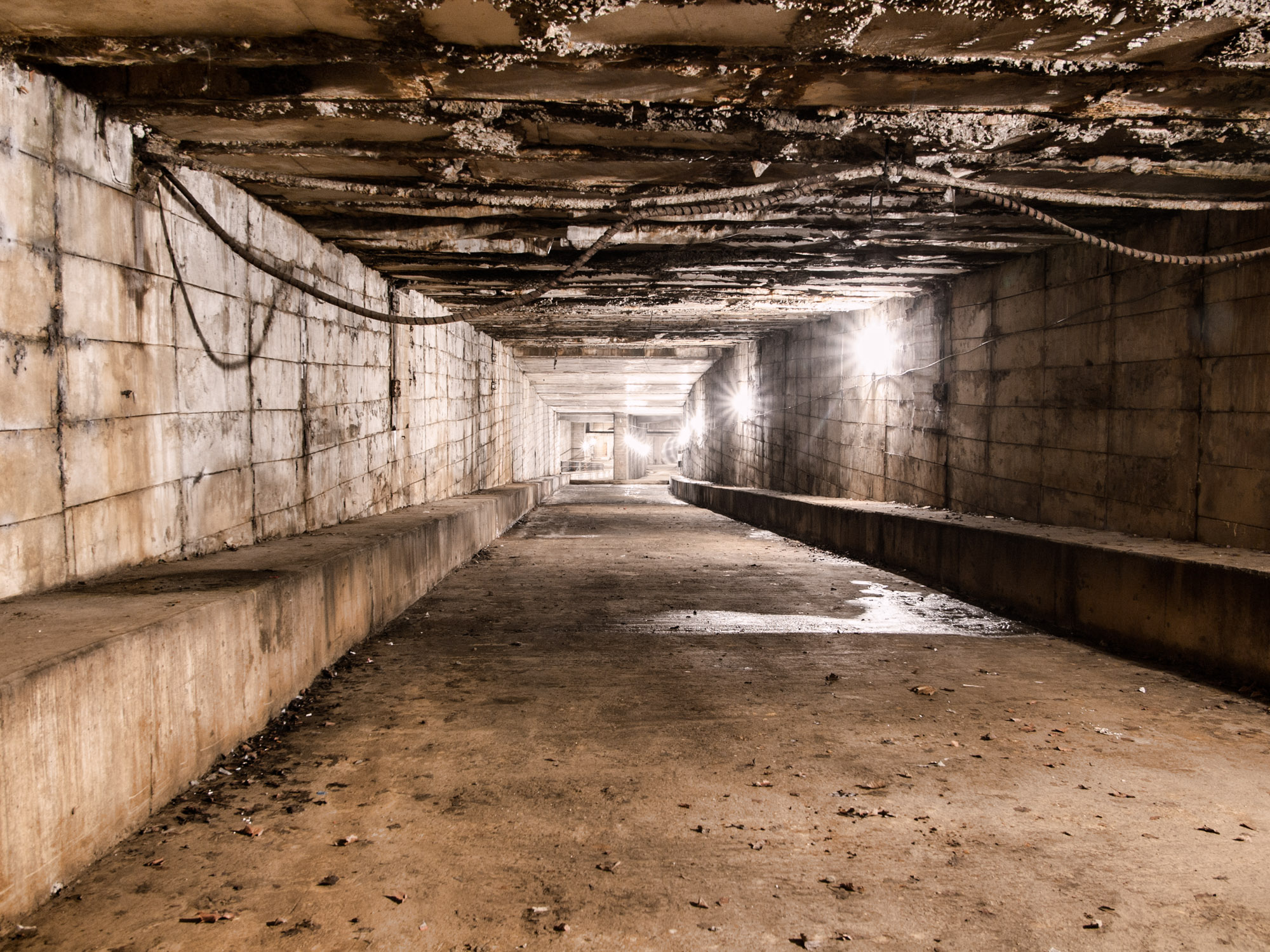 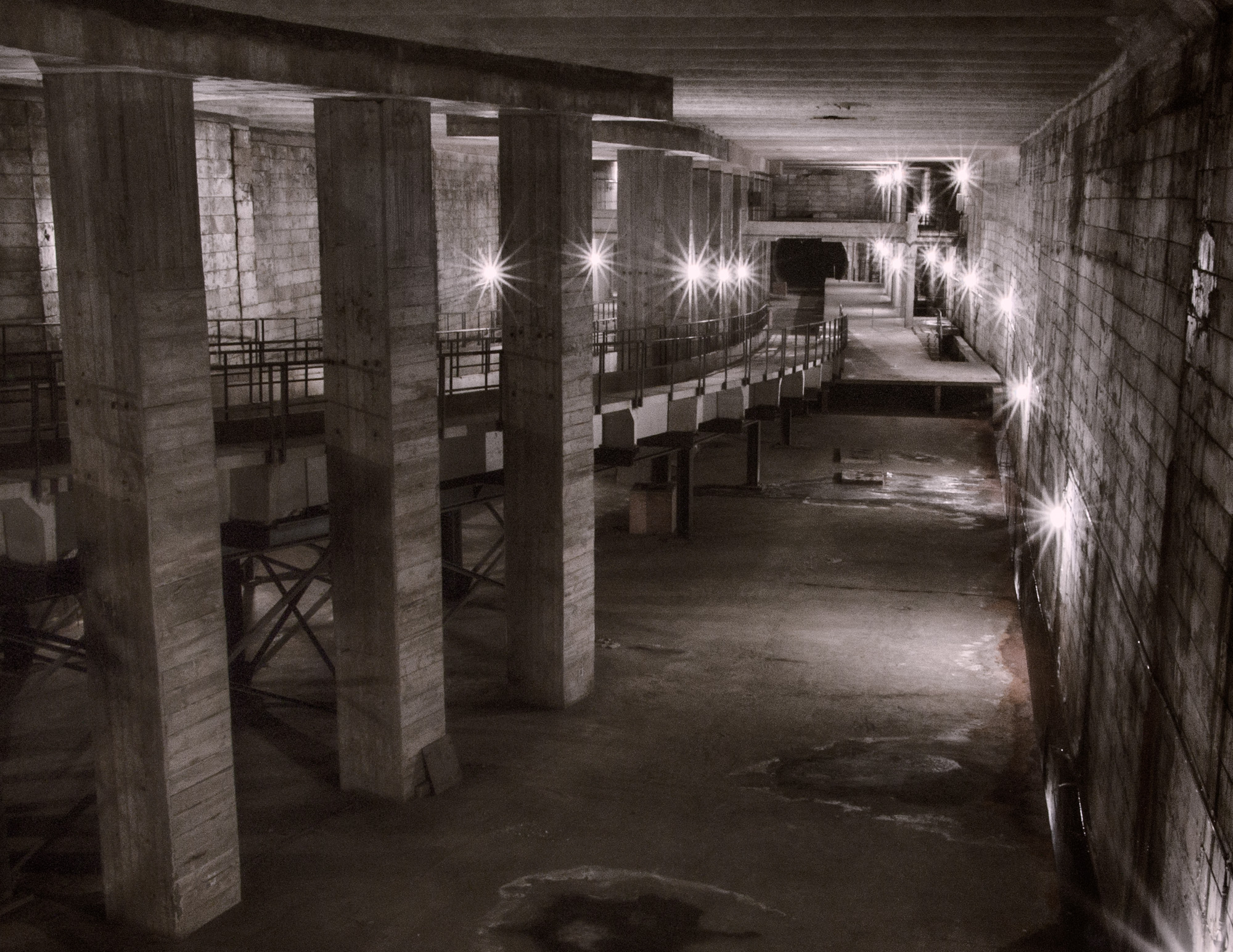 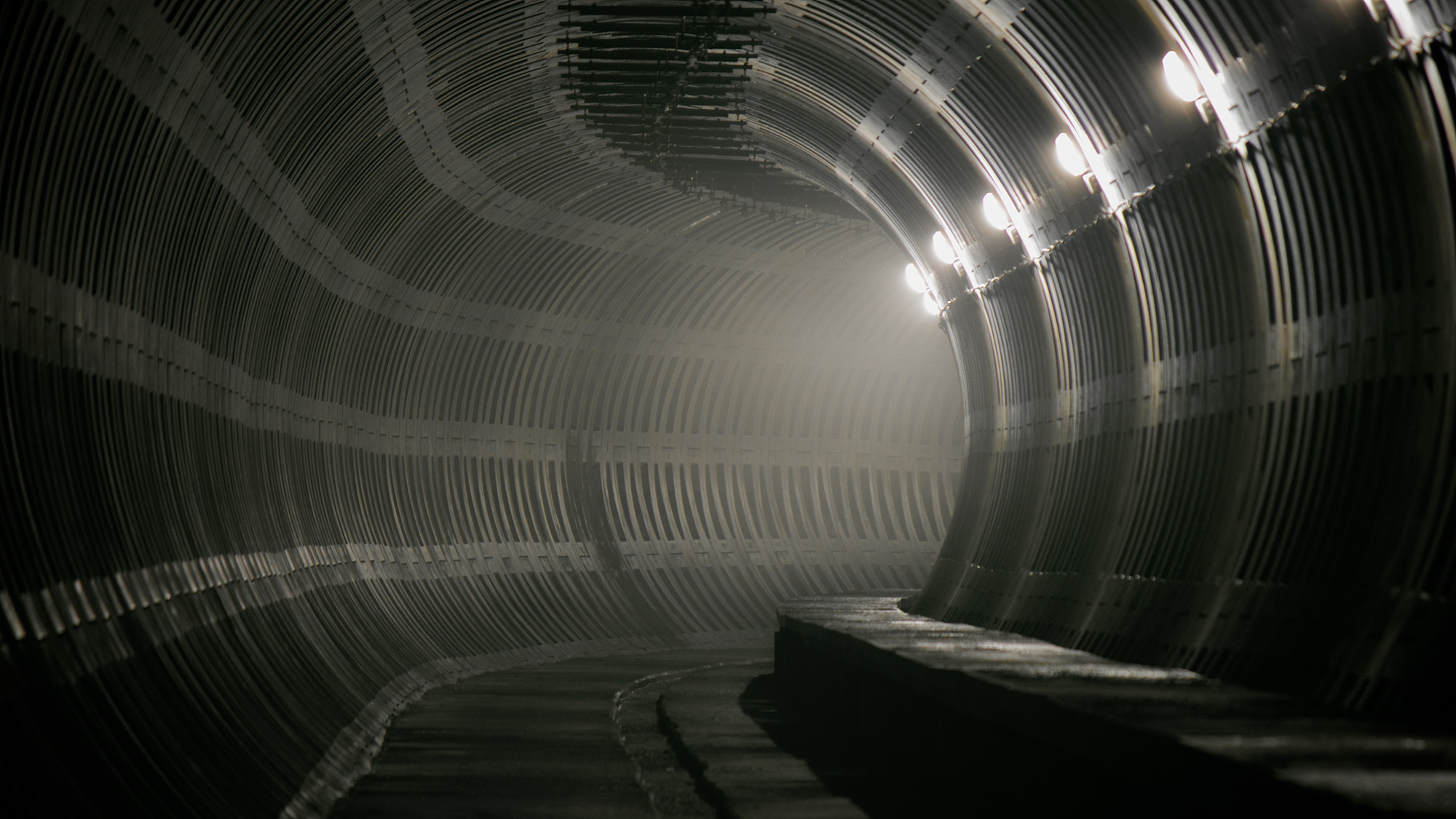 Buried not so deep underneath my city lies a whole network of tunnels hidden for the public’s eyes and urban vultures like me, hehe. I’m easy when it comes down to dear. Oh watch me. So, to resume.

We’re 2010 and twenty years old, we’re a team of two young adults exploring the things people have left abandoned for decades or literaly just recently left behind for good. Ah well, let’s go, shall we? Oh, sweet yeah. Let’s do this! 😋

Petrochemistry in our city of Antwerp we already tired of seeing so now we put our eyes and mind onto something a lot bigger (and deeper than surface level, duh 😏). Always been a huge fan of tunnels for sure, but this was just so much more exciting and scary at the same time. Antwerp got a metro, right obvious gosh, but did you know it had more kilometres of tunnels than there was actually being used until 2015? Hah well, it might be published on a site like Wikipedia, yes very vaguely described, but we knew there was a shaft at the eastern part of the city which led to this massive underground network of unused metro tunnels.

Yup, correct! We did a lot of research before we started rappeling down this 25 meter diameter and 23 meter deep shaft of concrete. It was cool and by cool I mean really freakin’ cool. All the adventure, fun, excitement, exhausting nights, simply everything combined, it was more than worth it to explore it before the public did in April of 2015. 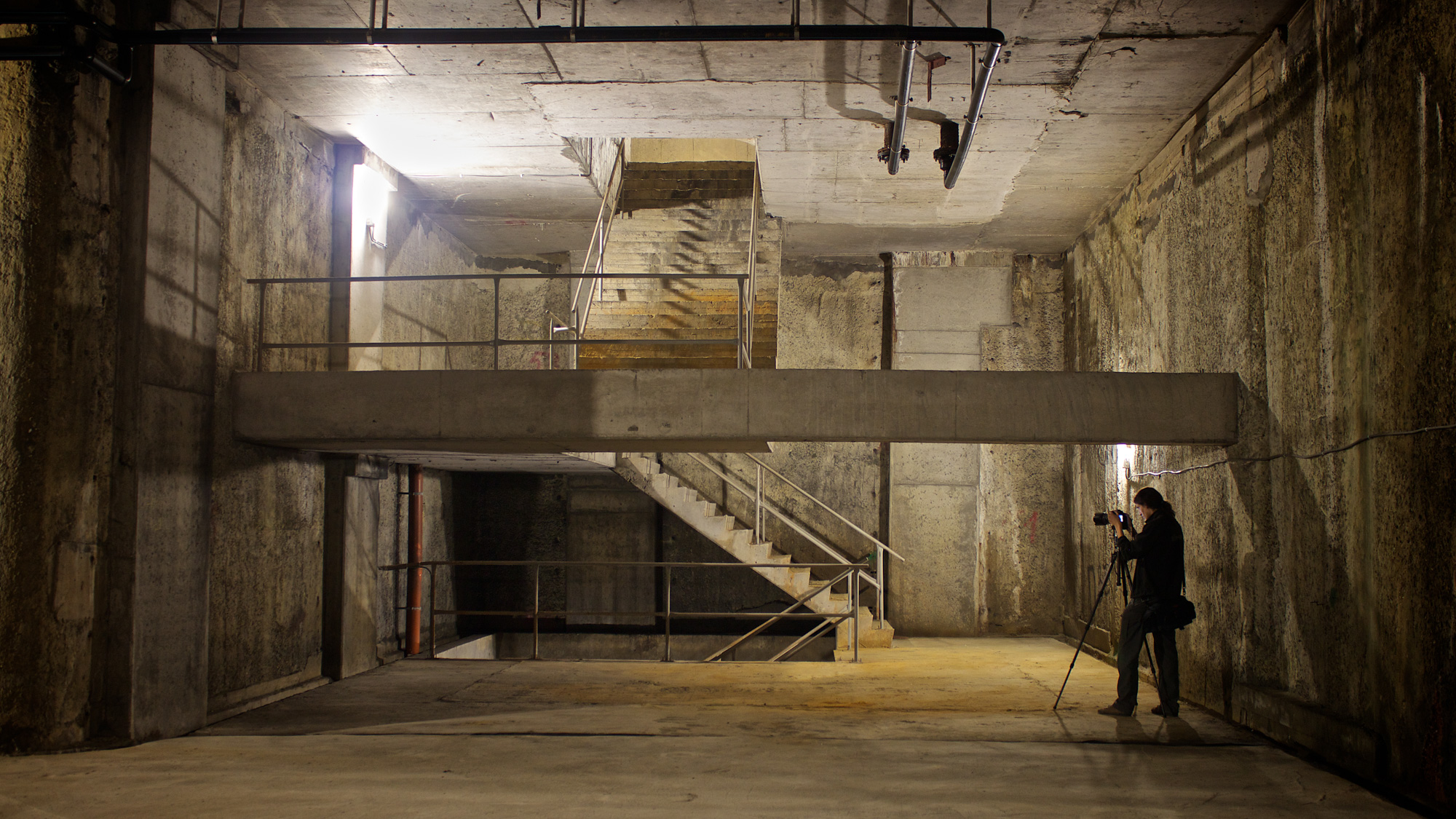